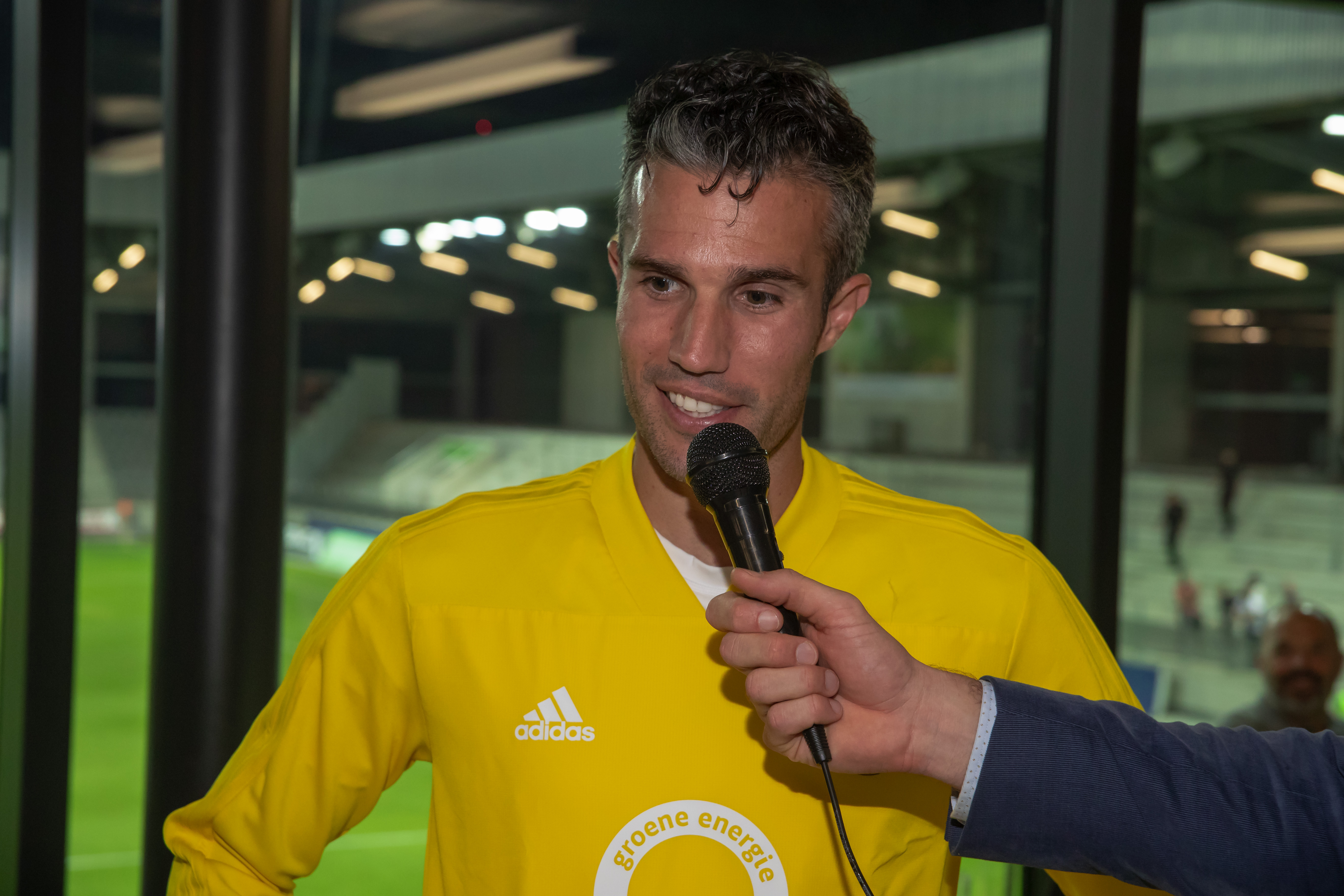 Biel/Bienne, Switzerland, July 13, 2018- Having been omitted from Giovanni van Bronckhorst’s opening matchday squad at the 2018 Uhrencup in a defeat to Young Boys, former Netherlands international Robin van Persie made the most of his recall, scoring twice and assisting another over 62 minutes of gametime in a man of the match performance to help Feyenoord to a comprehensive 5:0 win over Basel.

The inclusion of the veteran striker, who has scored 255 career goals in competitive games at club level, seemed to banish all of Feyenoord’s problems going forward in the first game, his impressive and instinctive movement instrumental in the first goal, as he timed his run to perfection to peel off his man and beat the offside trap, before directing a precise header into the bottom corner.

The Dutchman then turned provider for Feyenoord’s second, collecting a loose ball following a miscued clearance from Basel goalkeeper Jonas Omlin, before unselfishly squaring back across goal for Steven Berghuis to tuck home for 2:0.

His final touch of the ball was Feyenoord’s third, before he was substituted by his manager just after the hour mark. He enjoyed some good fortune; his initial effort being blocked by Raoul Petretta.  But with the ball falling back to him in a pocket of space on the edge of the area, he shifted the ball across onto his stronger left foot, before picking his spot in the bottom-left corner and firing in. His work done, he duly marched over to the dugout, to be replaced by 17-year-old Cheick Touré for the final third of the game. Further goals from Eric Botteghin and Tonny Vilhena added the gloss to Feyenoord’s win.

Bar van Persie’s individual contribution, his presence and experience on the pitch seemed to lift his teammates and provide added confidence to the younger players featured with whom van Bronckhorst kept faith. After van Persie collected his man of the match award, a new Votum watch to keep with the theme of the competition, the gaffer, who’d been teammates in the Netherlands National Team with van Persie for many years, was full of praise for his performance.

“A team has to have the right balance. Young players but also players with experience, and Robin is certainly one of the most experienced”, he said.

“I was very impressed with him today. We know the capability he has, and he is very important for the team, particularly so given the class he still has even at this stage of his career.”