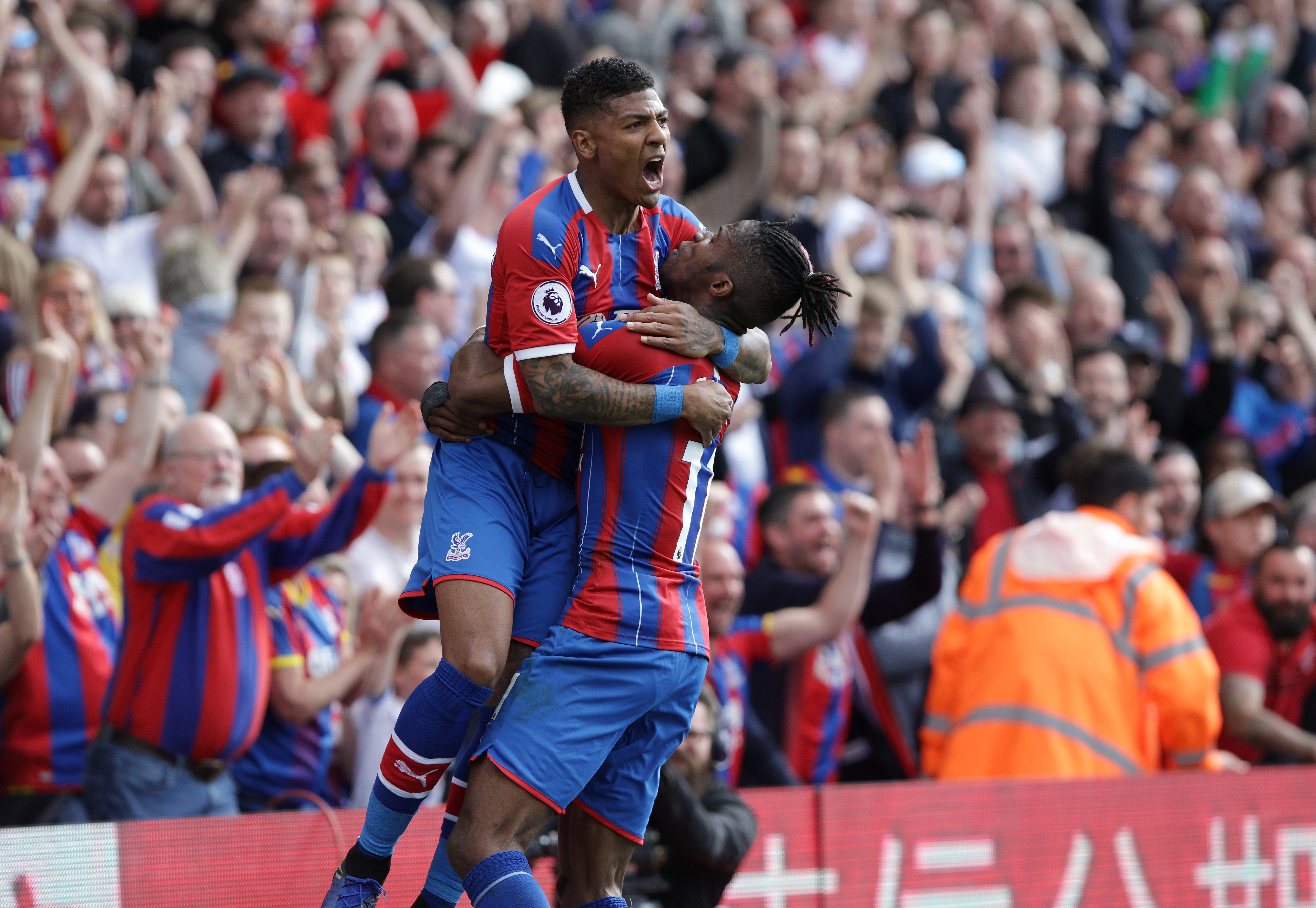 Between the 9th and 13th of July 2019, Adi Hütter, who coached BSC Young Boys to a Swiss championship in 2018 and took Eintracht Frankfurt to the 2019 UEFA Europa League semi-finals will bring his side from the Bundesliga to the Uhrencup. Other notable and familiar figures making an appearance in the 2019 edition will be Swiss International Gelson Fernandes, as well as former Young Boys cult striker Thomas Häberli as coach of the FC Lucerne.

The latest club to confirm its participation, however, is English Premier League club Crystal Palace FC, coached by former Switzerland and England national coach Roy Hodgson. Ticket sales for the games in Biel and Berne will start tomorrow, Friday, May 24, 2019.

With the addition of Crystal Palace FC, the organisers have now succeeded for the third time in recruiting a team from the world’s best league. The Londoners were able to establish themselves comfortably in midtable in the Premier League this current season. They were also runners-up in the prestigious FA Cup in 2016, and in Wilfried Zaha (former Manchester United) they also have a top attacker in their ranks, the Ivorian having scored ten goals for the Eagles this season. The anticipation for the 55th edition of this traditional tournament is, of course, great, particularly amongst Young Boys and Lucerne fans. The second of the foreign participants, Eintracht Frankfurt, have been coached by Adi Hütter since the start of the 2018/19 season and were only eliminated in the semi-final of the UEFA Europa League against Chelsea (on penalties), after a sensational quarter-final victory over Portuguese champions S.L. Benfica.

The return of Roy Hodgson
Roy Hodgson is pleased to be bringing his south London side to the Uhrencup. “I am very pleased that the club has opted for this tour to Switzerland. This is a very traditional tournament in these parts and with Young Boys and FC Luzern here, we will be playing against two local but difficult opponents who will challenge us,” said Hodgson. The Englishman is well-known in the Alpine Nation after guiding the Swiss national team to the 1994 World Cup, in what was their first major tournament in 28 years at the time, as well as qualifying for the 1996 European championship.

Adi Hütter’s return and Eintracht Frankfurt’s debut
It is clear that Adi Hütter is also looking forward to the Young Boys game and the training camp in Bern. “I am really looking forward to returning and the two games coming up against Young Boys and FC Lucerne in the Uhrencup. Of course, I am especially looking forward to meeting my old acquaintances at Young Boys and seeing the fans again. I am really hoping for an atmospheric game.” As well as working with a top sporting director in Fredi Bobic, Hütter can call upon an array of top international players such as Swiss international Gelson Fernandes, Sébastien Haller, Croatian winger Ante Rebic, Gonçalo Paciencia, Filip Kostic, Sebastian Rode, and several others who enjoyed a fine season.

Three games in Biel, one at Bern’s Stadion Neufeld
In keeping with last year’s format, while the first three games will all take place in Biel at Tissot Arena, the match between BSC Young Boys and Crystal Palace FC is scheduled for Saturday, July 13, 2019 at 3:00pm at the cult Stadion Neufeld venue in Bern.

There is no official end of ticket sale date. Tickets are available up to and on the day of the games.