5 reasons to come to Biel and Bern 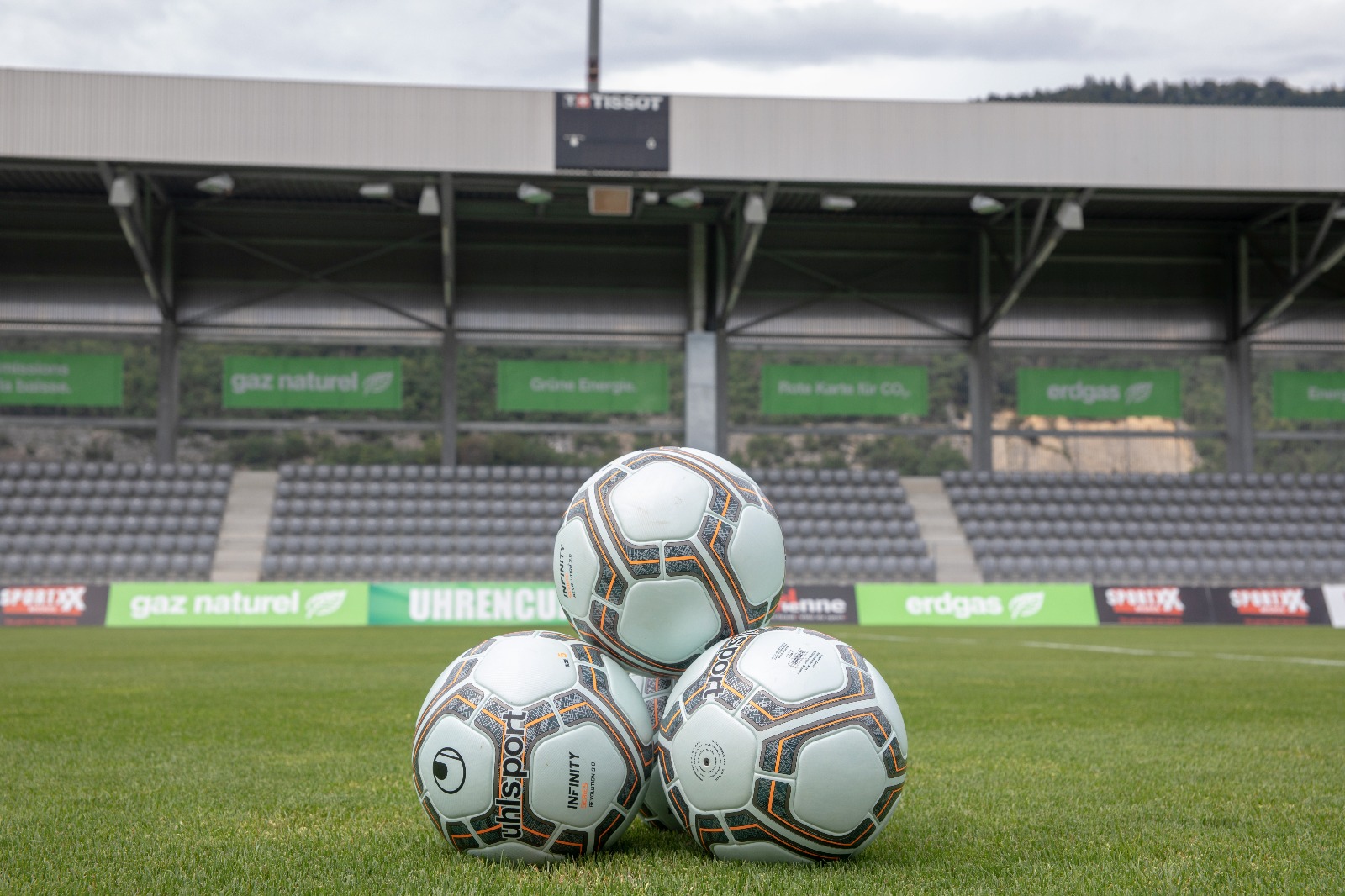 For all the prestige that comes with the teams gracing the field at the Uhrencup, one of the key aspects that makes the pre-season competition so appealing for visiting clubs and supporters is its charming setting.

Three of the four Uhrencup ties in 2019 will take place at Biel/Bienne’s Tissot Arena, with the closing match between Young Boys and Crystal Palace hosted at the dated yet unique Stadion Neufeld venue in the Swiss capital of Bern.

So which aspects of the host cities are the most enticing for visiting supporters during the Uhrencup and what can they expect?

Biel/Bienne as a city straddles the Röstigraben (the French-German language border in Switzerland) and is blessed with the luxury of being a bilingual city. If you go into a local restaurant or a shop, you may have to try both languages when speaking to someone which makes visiting the city a perfect chance to expand language skills.

Street signs and other notices remain in both German and French and the city’s local Biel/Bienne newspaper is also printed in both languages. There is a slightly higher German orientation according to local government, however, local citizens will know enough in both to communicate and English although not widely used tends to be known. The bilingual nature of the city is good for those who only speak one of French or German, but locals will be happy if you use the opportunity to practice. 30 percent of the estimated 50,000 people living in the city are foreign nationals which makes for a mix of cultures and a general open-mindedness and tolerance.

2. There are plenty of natural spots to escape the hustle and bustle of city life in Biel/Bienne

With less visitors than the Alps or the bigger cities in Switzerland, many leisure opportunities in Biel/Bienne involve venturing into the rural. Boat trips, hiking and outdoor dining are all possibilities and if you like water sports there are chances to go paddle boarding, kayaking, sailing or windsurfing.

Socialising around the lake is a common pastime for locals, and if you are of the younger generation the Hundematteli is a recommended spot. It can get busy on hot days, but it is another chance to meet locals and engage with the community unlike the more tourist oriented cities of Interlaken and Lucerne.

3. The old city of Bern has a Bear park!

The Bear is a symbol of significance in the Swiss capital of Bern, featuring on the coat of arms of the city and as the mascot of the local Hockey club. Bears have had a known presence in Bern since 1513 and  the city even has a Bear Park enclosure which holds a family of brown bears and is open to the public. It is a great day for the family or a group of friends to watch the bears fishing, swimming and relaxing. The enclosure is just outside the Old Town area and free to enter.

Bears are even present among the impressive architecture of Bern, featuring on the Zytglogge and other major sights.

4. There are many cultural sights, including the Cathedral of Bern & Paul Klee museum

The Cathedral of Bern is Switzerland’s night at church. It is a long walk to the top of the structure, but it is worth the climb for the views over the city. It is another element of the city’s architecture, built in a gothic style from the Middle Ages. The Bernese Mittelland and Bernese Oberland can all be seen from the top.

If you’re the artistic type, Bern also has a museum dedicated to the Swiss-German artist Paul Klee. Designed by Italian Renzo Piano, 40 percent of Klee’s works are on display there, which include elements of Expressionism, Cubism and Surrealism. Again if you like architecture, the museum itself has a fascinating design.

5. There is also plenty to do in Bern!

Considering that Bern is the capital of Switzerland, there is of course much to do despite the city seeming small. There are plenty of streetside cafes to grab a coffee or a meal, and if you like you can rent a bike to get around quickly and see the sights as well as getting some exercise.

One unique sight is the Einsteinhaus where scientist Albert Einstein resided in Bern. It is open to visitors and has a cafe attached, and there is an Einstein Museum inside the Bern Historical Museum which is also worth a visit.

The city is right on the Aare River if you’d like to go swimming, and there are designated zones for this. If you want to enjoy some natural beauty in the city then the Rosengarten is a wonderful green space. The clue is in the name, there are many roses there!