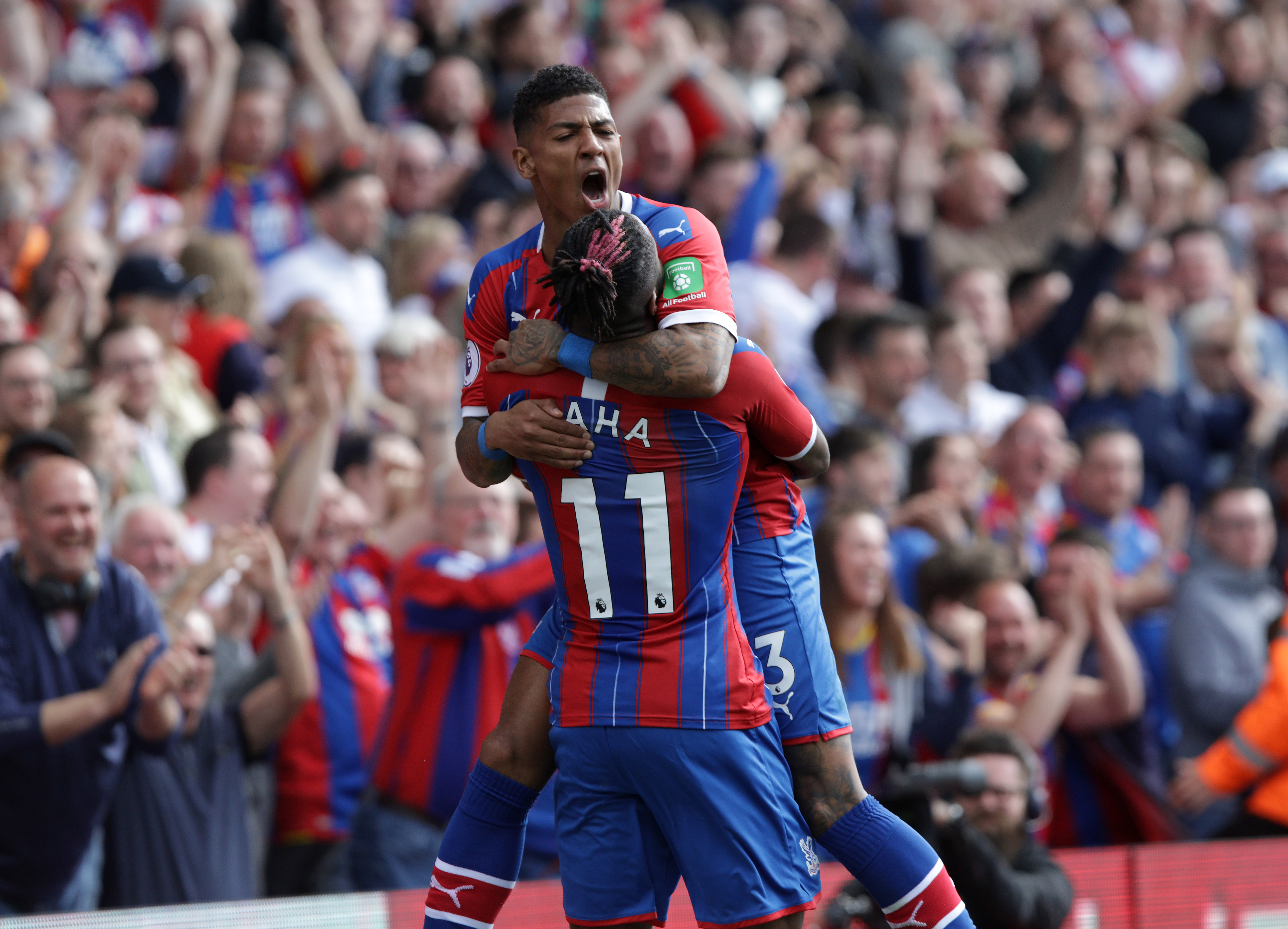 Despite hailing from the prestigious English Premier League, Roy Hodgson’s Crystal Palace are the only team amongst the 55th Uhrencup quartet who will not be playing European football this coming season. However, the Eagles will be enjoying a seventh consecutive year in England’s top-flight after Hodgson led them to safety in 2018/19 with a steady 12th place finish after poor early season form saw them threatened with relegation. This will be the third consecutive year that an English club has featured at the Uhrencup, following Stoke City and Wolverhampton Wanderers who both went on to lift the trophy in 2017 and 2018 respectively.

The South London club has a modest resume in England’s top flight having never won a top league title or a major cup in England, but have enjoyed success in England’s second tier (commonly known as the EFL Championship), which they have won twice, finishing runners-up once and achieving promotion via the playoffs on four occasions.

The Eagles do, however, boast an impressive array of talent to date which Uhrencup spectators will enjoy. Last season’s leading scorer Luka Milivojevic supplied 12 goals from midfield and is a fully capped Serbian international and an adept set-piece taker. Their danger man, Ivory Coast international winger Wilfried Zaha, is a known threat and has been courted by bigger clubs in the past, yet his Uhrencup appearances may be curbed by his participation at the Africa Cup of Nations this summer. Yet, Hodgson can also call upon the flair and creativity of Max Meyer (formerly of Schalke), former Tottenham Hotspur attacker Andros Townsend, and Dutch International attacking full-back Patrick Van Aanholt.

Hodgson will be hoping that bringing his side to familiar surroundings in Switzerland will be the perfect springboard for further success in the Premier League this coming season. Palace may not be in Europe this year but do harbour ambitions of competing amongst Europe’s best, and tearing themselves against two Swiss clubs who will be in amongst some of Europe’s elite will be seen as an ideal test for them. FC Luzern, who will contest the second qualifying round of the Europa League, will be first on the agenda for the Eagles, before they round off their Uhrencup campaign against Young Boys at Stadion Neufeld, a game which Hodgson will relish against a side which did themselves no discredit in the Champions League group stages last season.