55th Uhrencup as crucial start into big season ahead 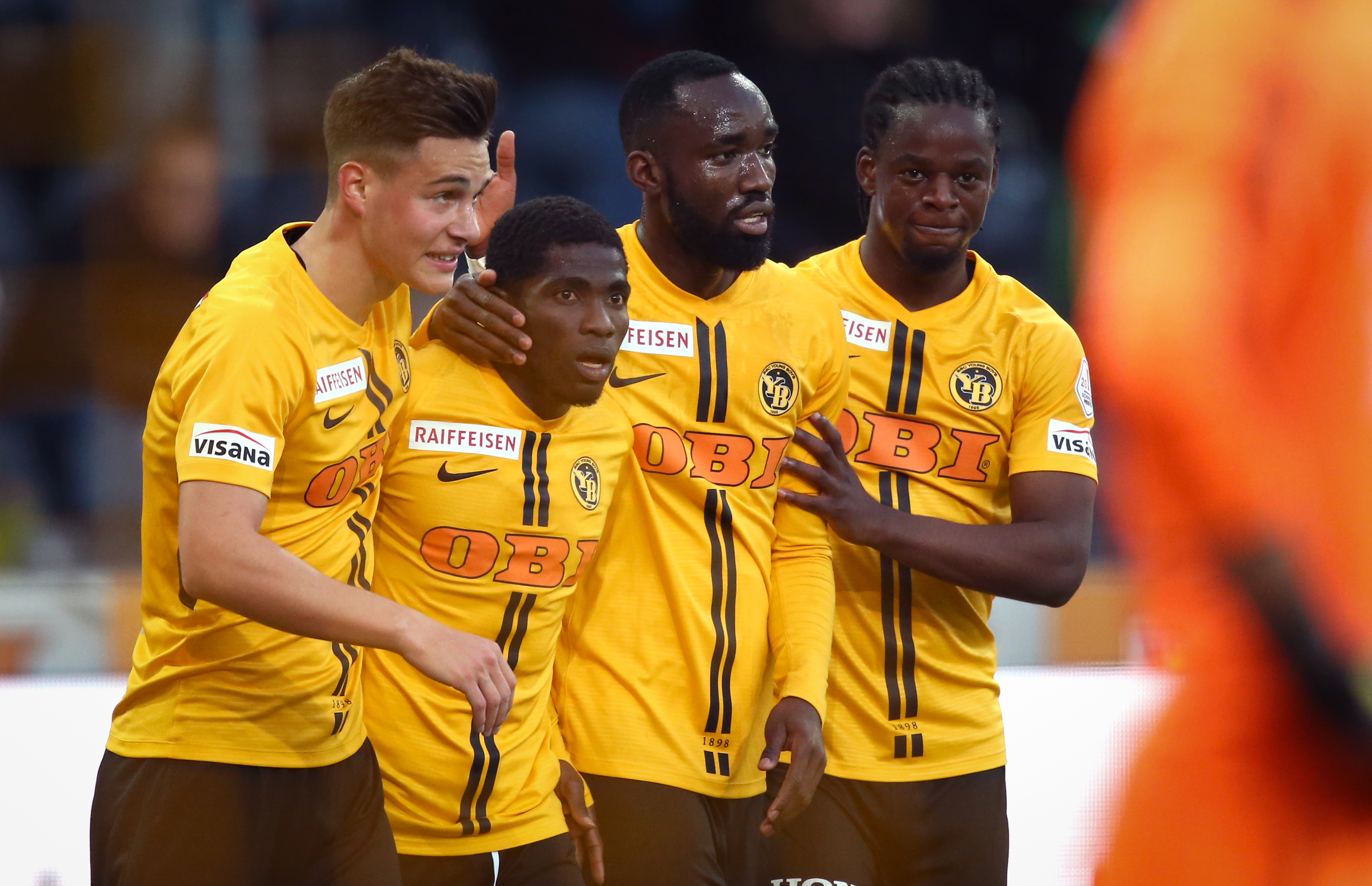 With a 13th Swiss title in the bag, attention now turns to preparing for another season amongst Europe’s elite, and they have an attacking force that is capable of negotiating the Champions League playoff round and competing at the highest level again. The Bernese have retained the services of last season’s leading Swiss league marksman Guillaume Hoarau, who netted 24 league goals in 2018/19 and got on the scoreboard in a memorable Champions League group stage victory against Juventus. Cameroonian Jean-Pierre Nsame chipped in with 15 goals, whilst winger Christian Fassnacht notched 11 of his own.

Having thus far managed to hang onto the majority of their strongest players as Europe’s bigger clubs circle with interest, Kevin Mbabu being the notable departure thus far heading to Wolfsburg, Seoane sees the 55th edition of the Uhrencup as another opportunity to lay the foundations for a third consecutive title-winning campaign. Their first test will be a reunion with former coach Adi Hütter, who brings the 2018/19 Europa League semi-finalists Eintracht Frankfurt to Biel/Bienne to face his former side. They will also try their hand once more against opposition from the English Premier League, taking on South London club Crystal Palace at Stadion Neufeld. The Eagles are coached by Roy Hodgson, who will be another familiar name to Swiss football fans, however, the Bernese will be hoping to make it an uncomfortable return for the former Switzerland coach.