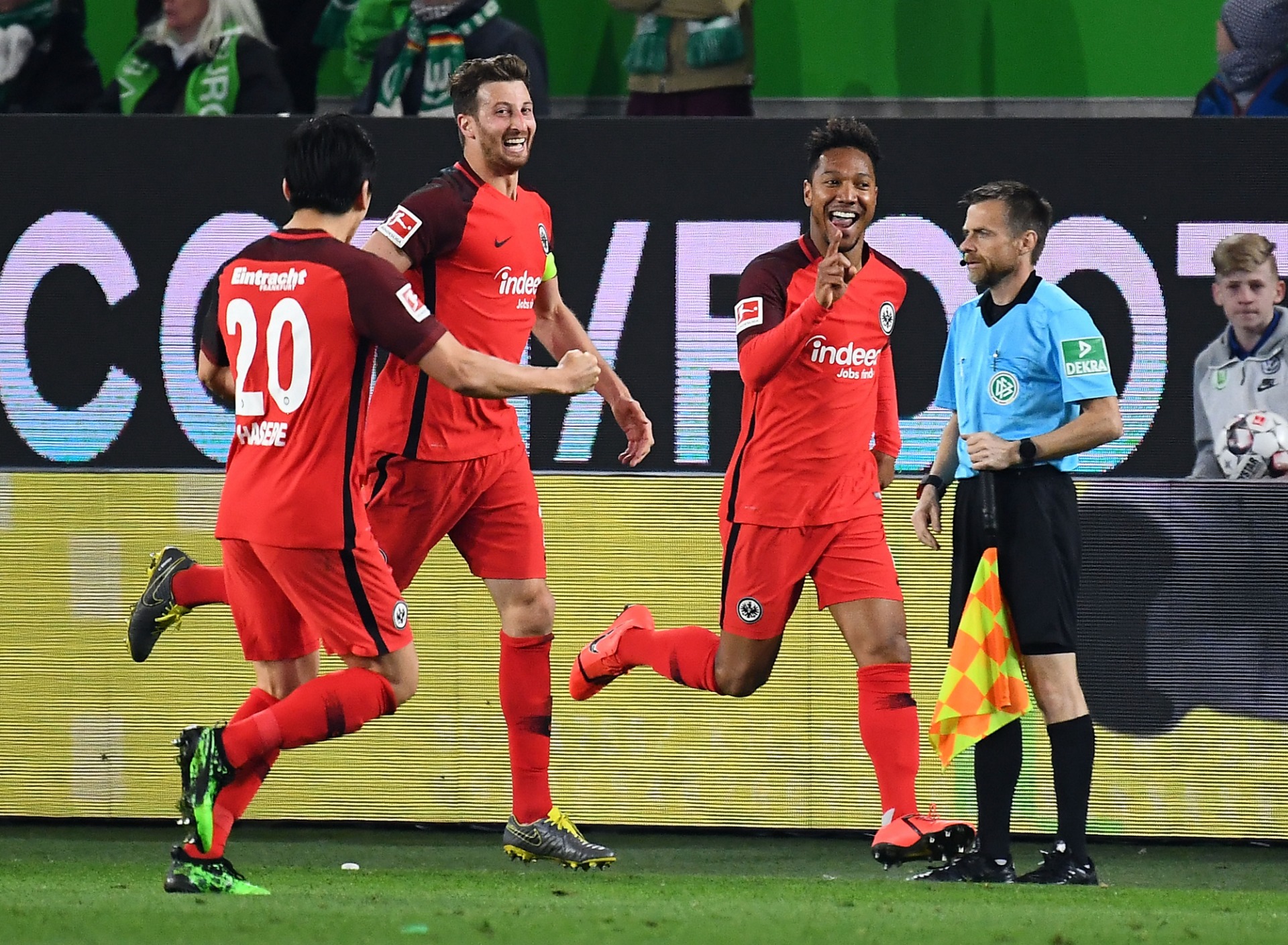 This clash between Swiss champions Young Boys and 2018/19 Europa League semi-finalists Eintracht Frankfurt is one of the most eagerly anticipated matches at this year’s Uhrencup. Not only for the quality of the teams on show, but the fact that Eintracht have former championship winning Young Boys boss Adi Hutter in the dugout and former Young Boys midfielder Djibril Sow in their squad.

Eintracht will be playing the first of their pre-season matches at the Uhrencup as Hutter readies his side for the upcoming Europa League qualifiers and Bundesliga campaign, so the lack of match practice here may well play into the hands of Young Boys. Although Hutter has affirmed his side would like to win the Uhrencup, fitness and match practice are the priorities at this time for the German side.

Young Boys, in contrast, are well into a pre-season which has seen a mixed bag of results. A 2-1 win over Rapperswil was followed by a surprise 0-1 reverse to Swiss second tier club Vaduz. A resounding 3-1 against Bundesliga 2 side Stuttgart followed, prior to a 1-1 stalemate with Bulgarian giants Levski Sofia in their previous outing.

Gerardo Seoane’s side may see their prospects of winning the Uhrencup as more realistic compared to their opponents, however, all eyes will be on the Swiss domestic season opener against Servette on July 21.

Team News: Former Young Boy Djibril Sow could make his non-competitive bow for Eintracht against his former side, in a match which both the midfielder and coach Adi Hutter described as an emotional affair.

Hutter has named a strong thirty-man squad for the trip to Switzerland and with Sebastien Haller having talked up his love of playing in Europe, it is likely we will see the deadly Frenchman at some point during the match against Young Boys.

Centre-back Evan Ndicka is fresh from the U20 World Cup with France, so is perhaps likely to make an appearance from the bench in this one. His compatriot Almamy Toure is also in the squad and may start.

Under-19 goalkeeper Elias Bördner joins Frederik Rönnow and Felix Wiedwald in the squad and may get his chance to impress. Jan Zimmermann, whose wife is expecting their first child, is omitted, alongside Patrick Finger, the injured Nils Stendera and Simon Falette, who is on Africa Cup of Nations duty with Guinea.

Swiss international Gelson Fernandes is in the squad and likely to feature in his homeland, whilst World Cup finalist Ante Rebic is also with the thirty man party and is likely to be given vital minutes.

Meanwhile, Gerry Seoane will look to use the Uhrencup as an ideal opportunity to tweak his squad ahead of the season. Leading 24 goal marksman of last season, Guillaume Hoarau, is likely to start. However, fellow forward Roger Assalé, who is a regular at the Uhrencup for Young Boys, is on international duty with the Ivory Coast at the Africa Cup of Nations. This could see regular Young Boys starting forward Jean-Pierre Nsame lead the line alongside Hoarau in Assale’s place.

David von Ballmoos is likely to get the nod in goal over veteran goalkeeper Marco Wölfli, and Mohamed Ali Camara is likely to feature in defence along with regular feature Gregory Wüthrich.

Michel Aebischer, Christian Fassnacht and Miralem Sulejmani have all featured prominently at Uhrencup competitions and can be expected to do so again against Eintracht. Gianluca Gaudino who joined the club earlier in 2019 is also likely to be given a chance to impress and may start in an experimental line-up with fringe players and first-team regulars, with changes later in the game.

Midfielder Nicolas Ngamaleu is also likely to feature after scoring last time out in the 1-1 draw against Levski.