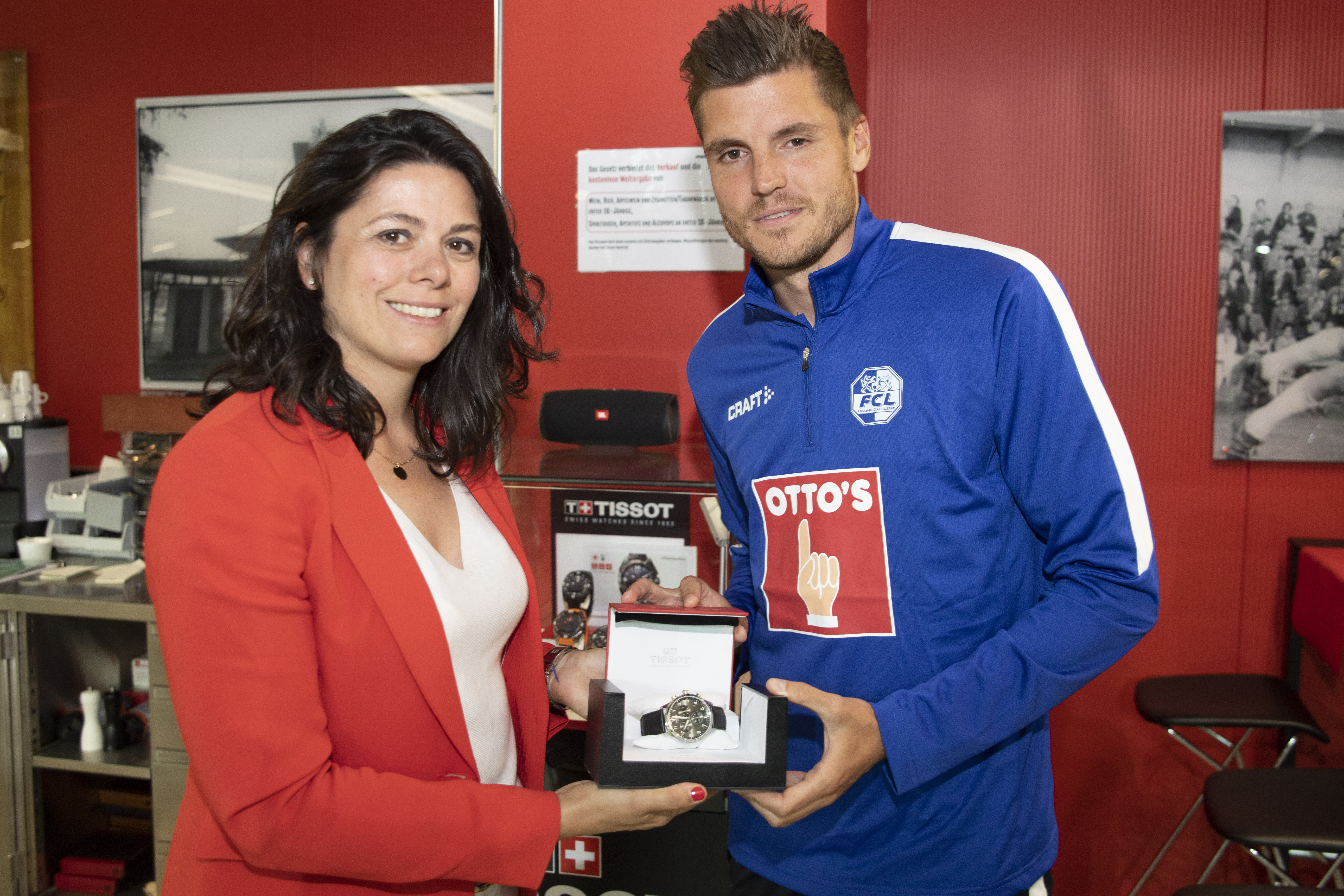 It wasn’t to be in the opening match of the 2019 Uhrencup for Thomas Häberli’s FC Luzern as Die Leuchten slipped to a 6-5 penalty shootout defeat after Wayne Hennessey kept out Remo Arnold’s crucial sudden death spot-kick.

It was unfortunate for Luzern who responded well to falling behind in the opening two minutes to Christian Benteke’s headed effort. They were level by six minutes, attacker Pascal Schürpf volleying home from a corner to restore parity on six minutes before Luzern squandered a host of chances to win the game before the match ebbed away to spot kicks.

The 29-year-old left-winger continued his fine form from last season where he netted nine goals and notched a further nine assists in 34 league matches. His efforts against Palace didn’t go unnoticed, with his smart movement, effective performance and clever finish for the goal earning him the player of the match accolade.

Although disappointed with the defeat, Schurpf said in a post-match interview that his team could be proud of their performance, having taken a Premier League side all the way to penalties.

He said: “Crystal Palace are a strong team. They played well and were able to take control of the match as it wore on.

“It’s important though to test ourselves against such strong opponents before we go into qualification for the Europa League”.

Schurpf was left ruing his team’s combination of profligacy and misfortune in the final third against Palace, but believes he and his teammates can use it as a target for improvement in Friday’s match with Eintracht Frankfurt.

“I do think we were a little unlucky in the final third; many of our final balls were not accurate enough. But we can improve on this and will look to do so against Eintracht before the crucial Europa League qualifying games.

“For sure we have to start better against Eintracht. We cannot start slow, concede early goals and still expect to win games.”