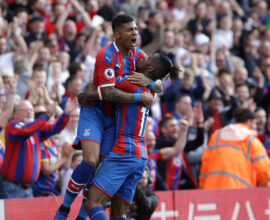 Between the 9th and 13th of July 2019, Adi Hütter, who coached BSC Young Boys to a Swiss championship in 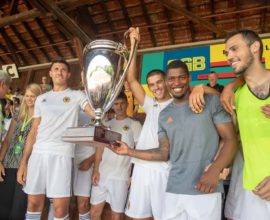 Bern, Switzerland, July 14, 2018- Wolverhampton Wanderers added the 54th Uhrencup to their trophy cabinet on Saturday afternoon after a 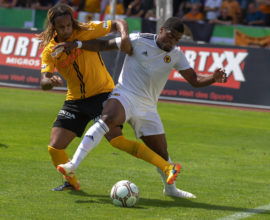 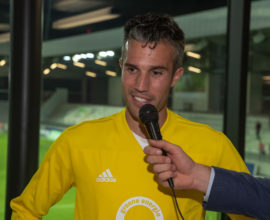 Biel/Bienne, Switzerland, July 13, 2018- Having been omitted from Giovanni van Bronckhorst’s opening matchday squad at the 2018 Uhrencup in 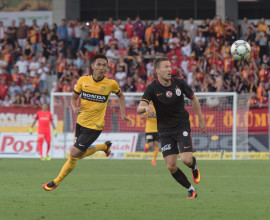 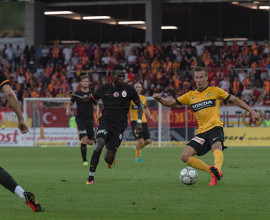 After the successful re-launch of the Uhrencup in the summer of 2016, the organisers of the competition decided to roll