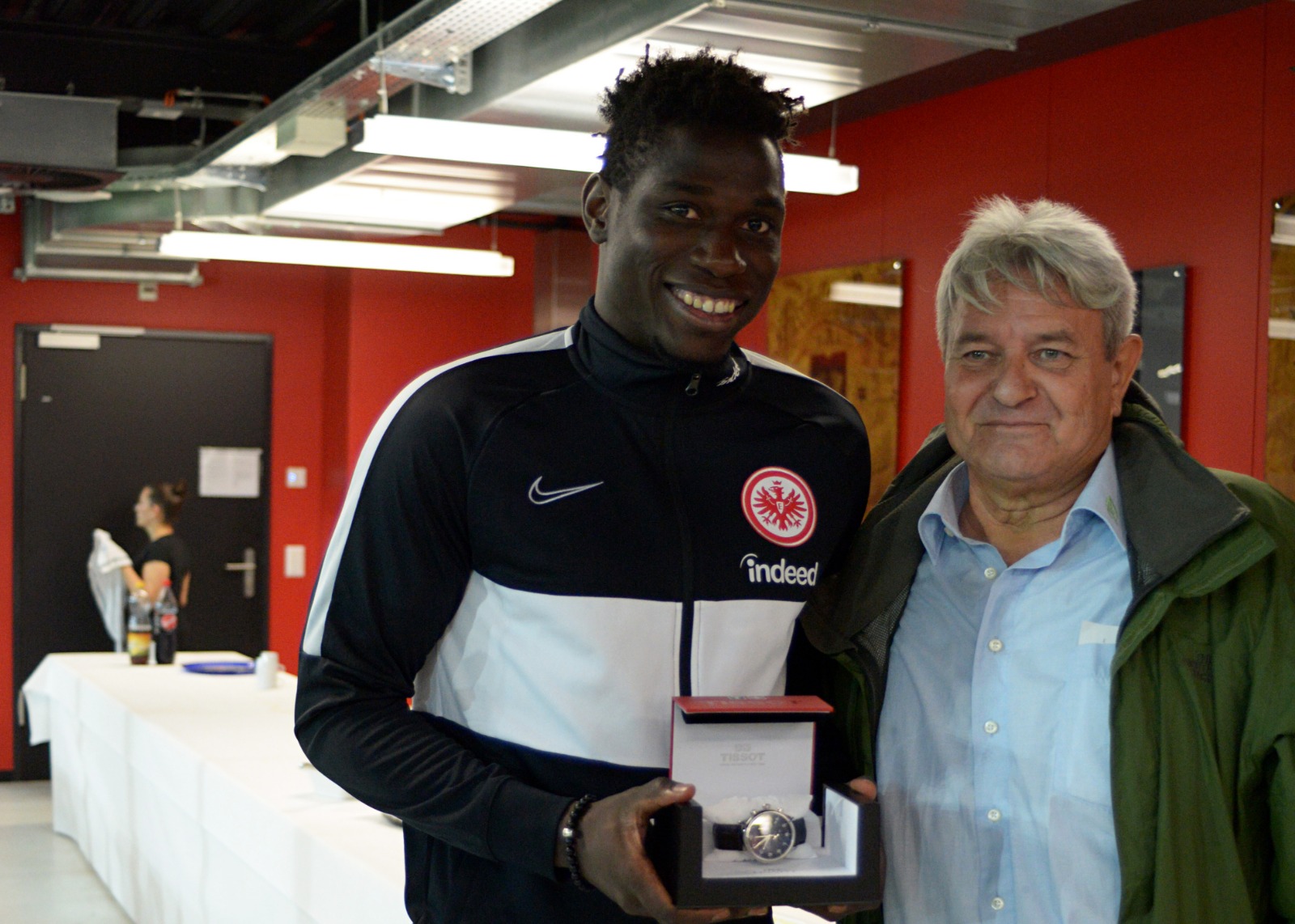 It must have been some inquest by Adi Hütter and his coaching staff after Eintracht’s 5-1 reverse against Young Boys on Wednesday night. His team looked a different outfit this time, dominant against FC Luzern for long periods and coming away with a confidence boosting 3-1 win, in just their second outing of pre-season.

Midfielder Danny Da Costa provided the first two goals which were expertly finished by Daichi Kamada and Sebastien Haller, before Hütter rang the changes at half-time and Filip Kostic and Gonçalo Pacienca subsequently combined for the third.

And after a bright first-half performance, Da Costa was pleased with his personal showing and the improvement displayed by the whole team.

“After the loss on Wednesday, of course we talked within the team”, he said.

“We knew what went wrong. And today we showed a good performance. We came in strong in the offensive game and therefore we got some really nice chances”.

Da Costa also revealed a positive sentiment toward the Uhrencup in the Eintracht camp, praising the impact the experience will have ahead of their mission to qualify for the Europa League, where they reached the semi-finals last season.

“I think the Uhrencup was a great opportunity to gear up for the important games in the Europa League. I think we showed today that we are going into the right direction for this crucial game.”

Full of confidence from capping off their Uhrencup with a win, Eintracht can look ahead to the European qualifying matches and the remainder of their pre-season in positive mood, and Da Costa may have a big part to play yet.