“It’s great to win the Uhrencup, but the most important thing is to get ready for the season”: Young Boys and Crystal Palace camps react 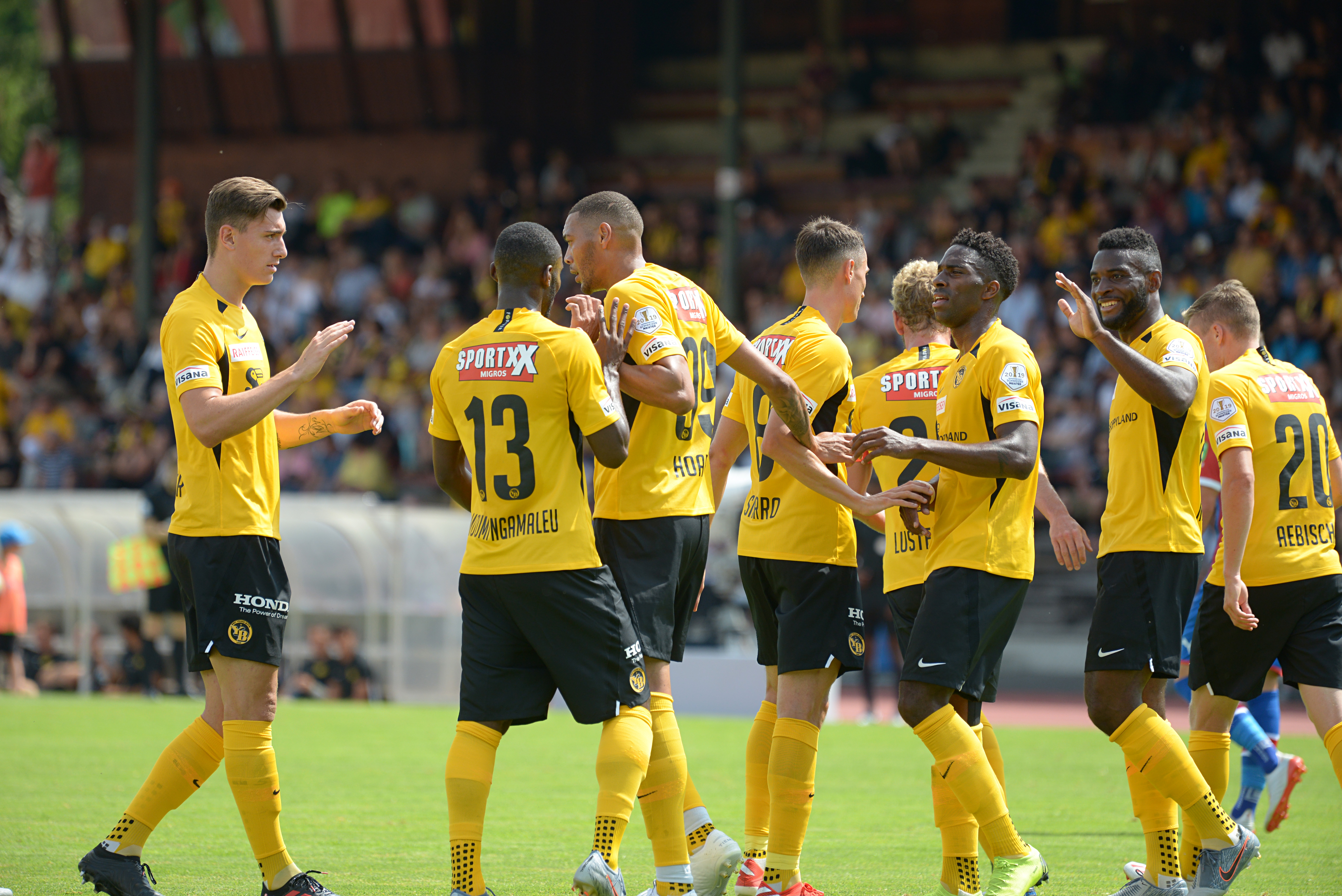 Gerardo Seoane’s Young Boys put a past failure behind them on Saturday, a 2-0 win over Crystal Palace at Stadion Neufeld enough to secure an eighth Uhrencup for the club, exorcising any lingering demons from when Wolverhampton Wanderers steamrolled the Swiss to take the trophy last year.

The win over Palace, who visibly lacked match sharpness so early in pre-season, followed a 5-1 demolition of Eintracht Frankfurt in Biel/Bienne just days earlier; a remarkable two games here for the Bernese ahead of next weekend, where the defence of their Swiss title begins at home to Servette. And the Young Boys camp were more than aware that this was the focus, the Uhrencup a springboard to go into that title defence with confidence.

Fabian Lustenberger, a recent arrival from Hertha Berlin, has been appointed captain, lifting the Uhrencup on his first appearance, and he believes that the hard work has only just begun but that his team are on the right track for more success.

“We did not focus on the title, but on a good performance, and think we played a great game”, he said.

“I think we proved today that the hard work of the last weeks has already paid off and that we are going in the right direction for this season.

“I think that these two victories at the Uhrencup are a good omen”.

Lustenberger, Swiss by nationality, already feels at ease in his new surroundings despite the pressure that comes with the armband.

“I feel at home already at Young Boys, the players really have welcomed me well”.

Fellow defender, Cédric Zesiger, echoed the words of his new skipper, taking pride in the Uhrencup win but cautious that the real prizes are yet to be won.

Zesiger said: “Of course, it’s great to win the Uhrencup. But in my opinion, the most important is to get ready for the upcoming season”.

The Young Boys Number Five has also warned about letting complacency set in after this latest victory, emphasising that Young Boys are near the eve of the season and, therefore, sharper than other teams.

“I think we should not overrate this win because we are at a different stage of the preseason than the other teams”, Zesiger explained.

Despite a third consecutive Swiss Super League title being the ultimate ambition, Zesiger has hinted that Seoane is not letting his players get carried away before the season has started.

“We do not want to think too much about a possible third consecutive title, not now. That is at the end of the season”, Zesiger added.

“We have to focus now on the first game and take every game after that as it comes”.

Meanwhile, Crystal Palace Manager Roy Hodgson saw plenty of positives to take from the game, particularly so early in pre-season.

“I thought we played well, especially in the second-half”, Hodgson said.

“Their extra fitness and match practice showed in the first-half and we gifted the first goal with an unfortunate mistake.

But we will iron out those errors over pre-season, but importantly after the break, there were long periods where we controlled the game and still had chances.

“I am still happy about our performance”.