Emotional debut for Sow at 2019 Uhrencup 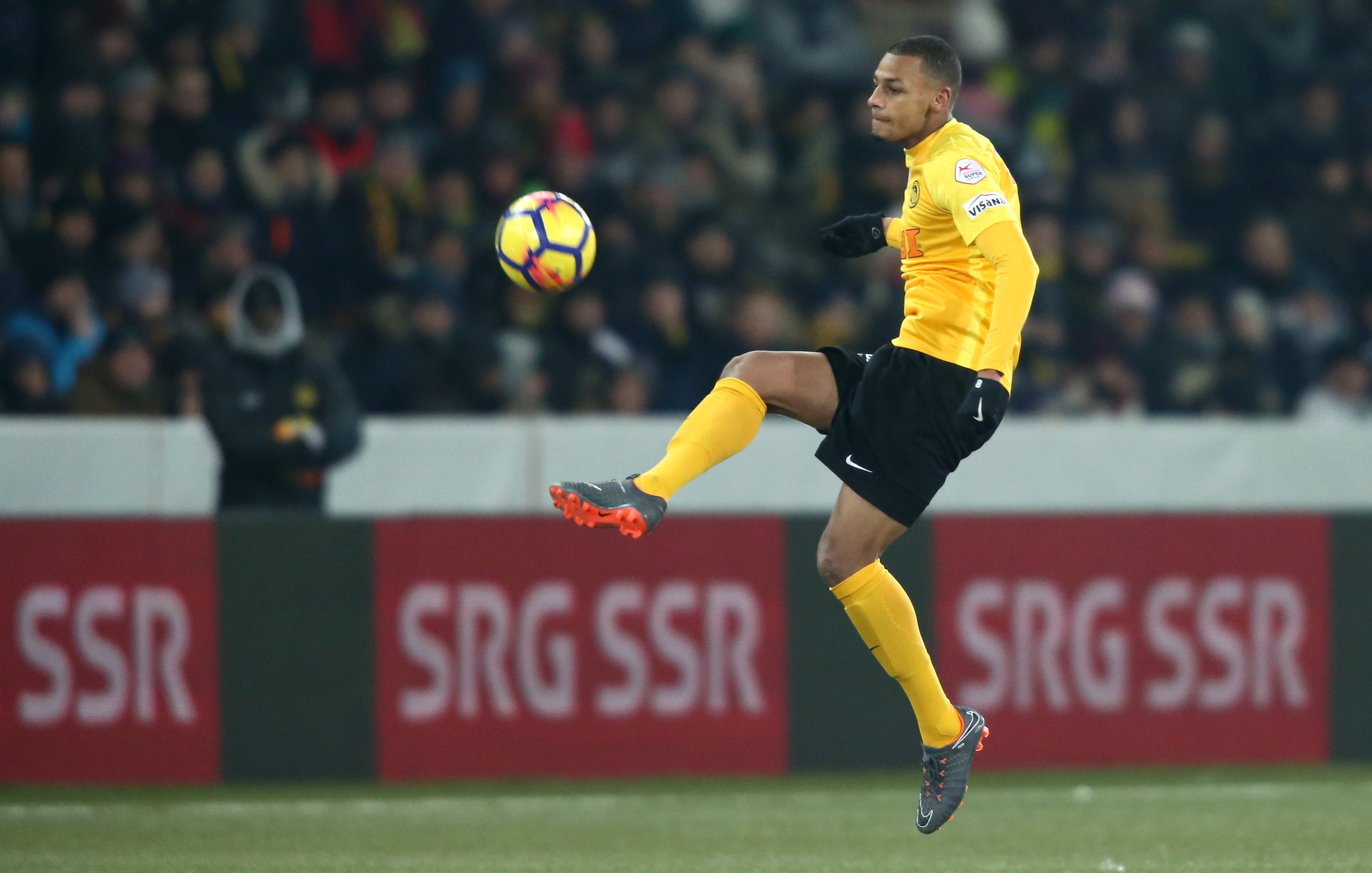 Biel / Bienne, June 27, 2019 – Djibril Sow has moved on from reigning Swiss champions BSC Young Boys, making the switch to Bundesliga side Eintracht Frankfurt, and could make his debut with Eintracht at the 55th Uhrencup on July 10 at 8pm in the Tissot Arena in Biel, facing off against his former Young Boys teammates.

Spectators can look forward to the 22-year-old Swiss lighting up the stage at the 55th Uhrencup. However, Sow will not play in the second match of the 55th Uhrencup on July 10, as previously thought, for Young Boys, but for their Bundesliga opponents.

The transfer fee for the midfielder, of Senegalese descent, is expected to amount to 9 million euros – with add-ons, this could rise to 11-12 million. Sow has signed a contract with Eintracht which will tie him to the German club until 2024.

“Djibril has been in huge demand on the market. We are glad that we have managed to secure such a talented player. The boy has made great progress and has a lot of potential, “Bobic told Kicker.

Therefore, the possible debut of Djibril Sow in an Eintracht shirt will be an emotional one. This showdown is already emotionally charged, for in the Eintracht dugout is former Young Boys championship-winning coach Adi Hütter.

The tickets for the match between BSC Young Boys and Eintracht Frankfurt are in demand. Tickets are available through Starticket.ch.