Match Preview: FC Luzern vs Crystal Palace. Will Die Leuchten light up the Uhrencup or will the Eagles get off to a flyer? 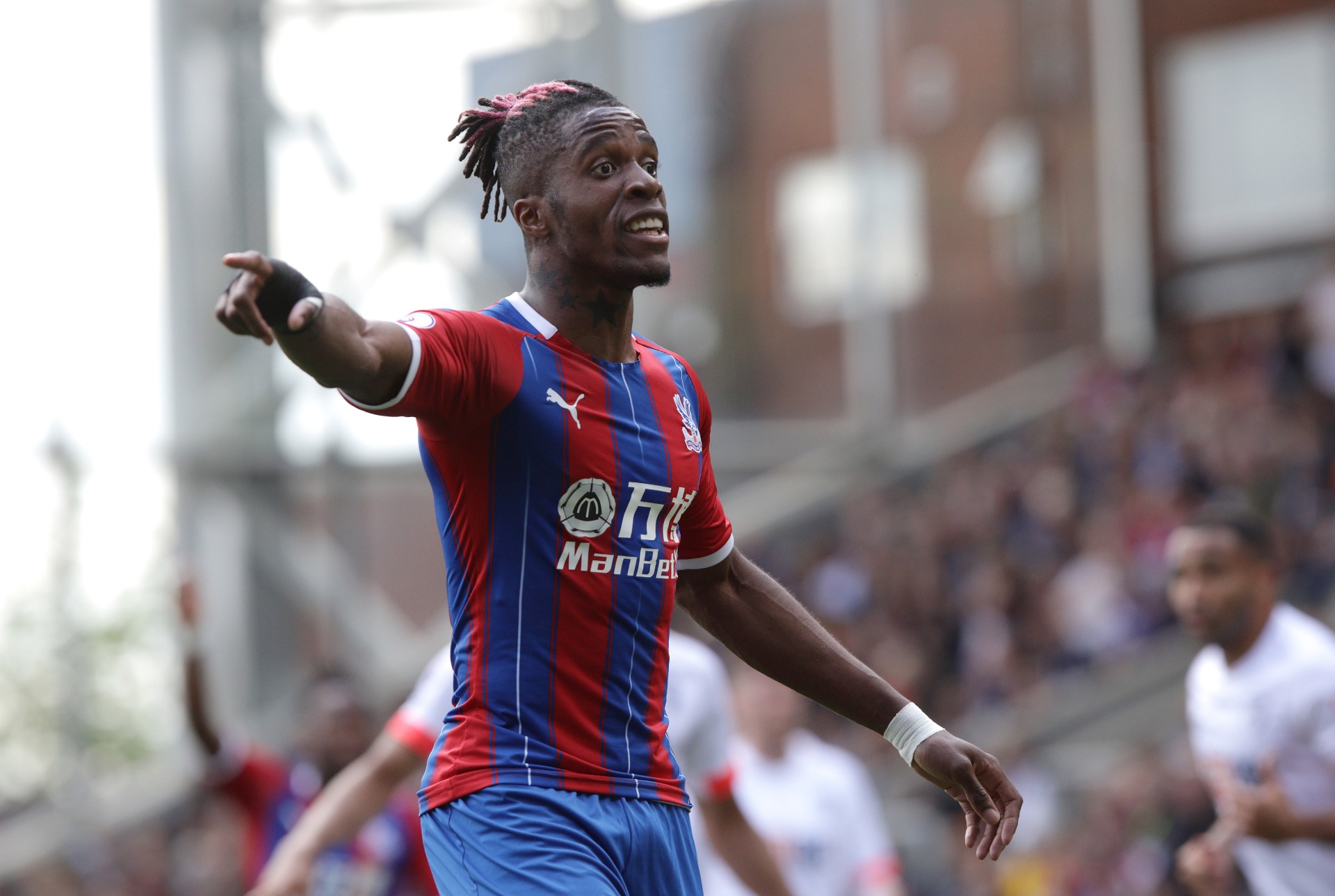 The 2019 Uhrencup curtain-raiser is upon us and it will be an intriguing clash at Biel/Bienne’s Tissot Arena as Europa League hopefuls FC Luzern take on Premier League outfit Crystal Palace.

Thomas Häberli’s Luzern kick-off their Swiss league campaign on July 20 away at St. Gallen before a key European qualifying first-leg on July 25. This opening test in their fifth Uhrencup against Crystal Palace will be seen as ideal preparation, along with their closing Uhrencup fixture against last season’s Europa League semi-finalists, Eintracht Frankfurt.

Luzern have steadily picked up over the course of their pre-season, with a 2-4 reverse against Winterthur followed up by a goalless draw with Austrian side Altach. Their most recent friendly outing yielded a 3-0 victory over fellow Swiss club FC Aarau, which will give Die Leuchten confidence that they can get their Uhrencup off to the perfect start. The defensive performance will be a key area for Häberli’s side, after Luzern conceded more goals than any team outside of the relegation or relegation play-off spots last season, conceding 61 goals in 36 games. Although they have managed four clean sheets from their past seven games, an encouraging statistic as they head into the new season.

Meanwhile, Roy Hodgson’s Crystal Palace will be fresher but perhaps rougher around the edges since this clash will be the first match of their pre-season. Hodgson has emphasised that the Uhrencup will be more about fitness and match experience against European opponents rather than aiming to win the trophy. Yet, despite it being so early in their pre-season, a side with their level of quality cannot be taken lightly, even if Luzern have more pre-season match time under their belts. Fans can, therefore, look forward to an even affair in this one.

With the Uhrencup the final opportunity for Häberli to find a winning formula, his important players are expected to feature against Crystal Palace.

Last season’s 13-goal leading scorer Blessing Eleke started on the bench in two of Luzern’s three friendlies and could be handed a start. Meanwhile, midfielder Eric Tia Chef, who scored a brace against Aarau last time out, is also tipped to start.

Duo Christian Schneuwly and Pascal Schürpf who played key roles last season both started against Aarau. After experimental line-ups in the Winterthur and Altach games, Häberli is likely to try the pair together again this time as pressure grows to gel his best starting eleven together as a team.

Palace are without key players Wilfried Zaha and Cheikhou Kouyate who are on international duty at the Africa Cup of Nations. Given that it is the Eagles’ first outing this pre-season, an experimental starting line-up is expected, along with possible wholesale changes at half-time.

Youngsters Nya Kirby, Jaïro Riedewald and Luke Dreher are all expected to be given an opportunity to impress Hodgson in pre-season, along with forward Alexander Sørloth, who spent half of the last campaign on loan at Belgium Pro League club Gent.

Last season’s leading scorer Luka Milivojevic, midfielders Max Meyer and James McArthur, and attackers Christian Benteke and Andros Townsend can all be expected to feature at some stage.

Veteran defender Scott Dann, who found appearances harder to come by in the Premier League last season, may line up in an experimental defence before Hodgson shuffles his pack later in the game.